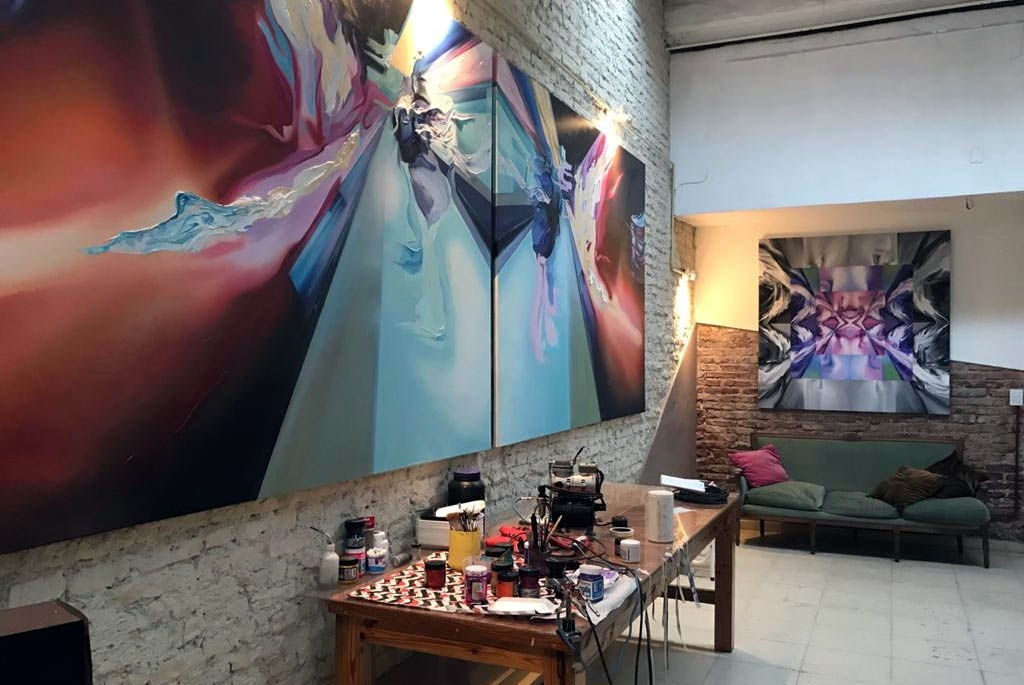 You must check the reCAPTCHA checkbox.

Thank you for contacting us